Zhou Xun returned from honeymoon to the desert, wearing casual shoes and clothes to help charity

Zhou Xun returned from honeymoon to the desert, wearing casual shoes and clothes to help charity

On July 31st, the spiritual charity project "Walking Power" initiated by Chen Kun held a launch ceremony at the foot of Dunhuang Mingsha Mountain. At the launch ceremony, the founders of "Walking Power" Chen Kun and Sun Mian led young entrepreneurs to form a volunteer The team started the fourth year of "The Power of Walking"-"Heart · Trace Dunhuang". At the ceremony, Chen Kun's friend Zhou Xun ended his American honeymoon ahead of schedule and came to help out in a casual suit, which also surprised and moved the scene. 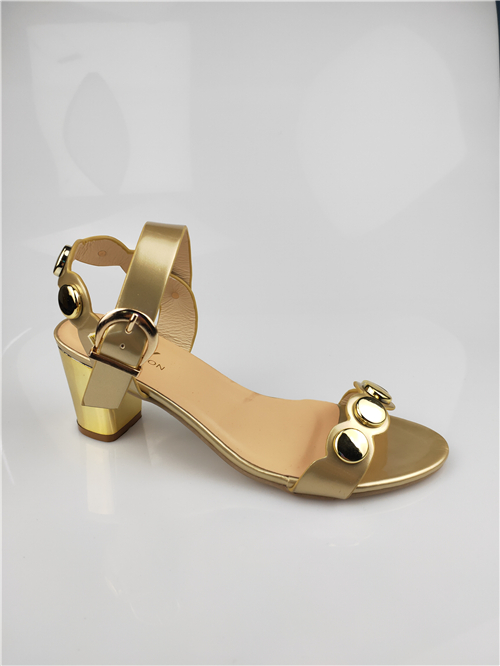 Zhou Xun ended his honeymoon early and appeared to support

Chen Kun loves the bride not to "walk"

Zhou Xun, who was married at a public welfare concert in Hangzhou on July 16, ended the US honeymoon early and came to Dunhuang to support his friend Chen Kun's public welfare project. It is reported that after Zhou Xun flew to Beijing on the evening of the 28th, after only a few hours of rest, he rushed to Dunhuang directly.

At the departure ceremony, the pair of friends who had known each other for more than a decade shared their friendship. Zhou Xun stated that he had experienced the harshness of the desert when filming "Flying Sword of Dragon Gate" with Chen Kun. "Filming is a very small piece of desert. It feels very hard. When I saw the endless desert on the plane yesterday, I was still shocked and felt that this trip must be very difficult. I hope everyone is safe."

Zhou Xun had previously expressed his desire to participate in the Dunhuang walk at the launching ceremony of “Power of Walking” in Beijing. However, Chen Kun said that although Zhou Xun had expressed his desire to try to "walk" before, Dunhuang has a very hot climate and the difficulty of walking in the desert is beyond imagination. Especially after the ultra-high temperature training the previous day, he worried that she would have heat stroke when walking in the hot weather. For this reason, she will not really participate in the walking behind. "She is really still in the honeymoon period." Chen Kun said. But Zhou Xun, who is enthusiastic about public welfare, said that he will definitely join the walking power with her husband.

Has experienced the most brutal development training

Chen Kun's message to entrepreneurs do not give up

This year, the "power of walking" was carried out from the plateau to the Gobi Desert for the first time. Chen Kun admitted that the biggest challenge would be the high temperature. After the 36-kilometer desert expansion evaluation the day before, the team of 19 volunteers was reduced to 16. Chen Kun also admitted that yesterday’s expansion was “walking”. For the first time in four years, he had the urge to give up, but he was embarrassed to give up. He said: “Walking in the desert is a brand new attempt. I have to finish it. But I have gained a lot in the process. I saw that each of the young entrepreneurial volunteers we selected kept on going with a smile, which gave me a lot of courage."

As an entrepreneur, Chen Kun also sent a message to the volunteers who participated in the "walking" this year: "This year's volunteers are all young entrepreneurs. The power of walking will have volunteers from different industries every year. Harvesting can create a greater cause and give back to society after success."

HOW CAN WE HELP YOU