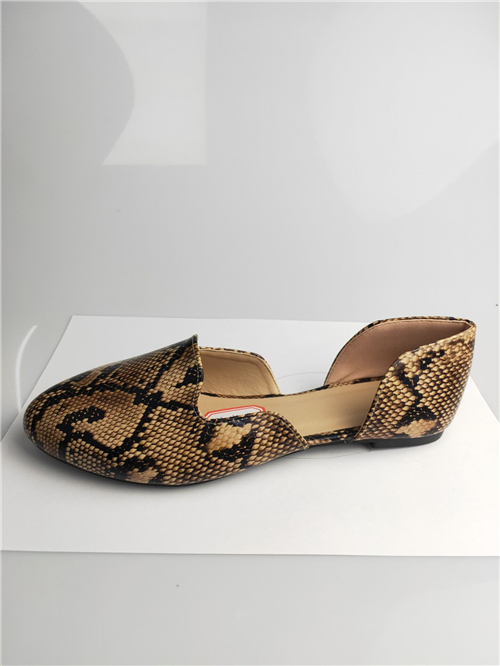 Subsequently, He Junyi, chairman of Hangzhou Chengbang Technology Co., Ltd., introduced the main functional modules and operation methods of the platform. He Junyi pointed out that after the new China Merchants Online is launched, all the streets, departments, and domestic and foreign merchants in Xiacheng only need a simple "three steps". "Go" can be used quickly, greatly reducing the intermediate links, and at the same time can keep abreast of the latest investment information in Xiacheng.>>>More news

HOW CAN WE HELP YOU